Where Are the Kingly Priests?

Yes, it is He who will build the temple of the Lord, and He who will bear the honor and sit and rule on His throne. Thus, He will be a priest on His throne, and the counsel of peace will be between the two offices. —Zechariah 6:13 This well-known Scripture from the book of
Read more

Eight minutes and forty-six seconds—that is the amount of time George Floyd had as a last reprieve to stay in this world. The murderer was told that George had no pulse and he could get up and get his knee off the carotid artery in Floyd’s neck. But he did not. Why? Because he did
Read more

Has Capitalism Made You an Evil Person?

“We are what we are willing to participate in.” If the above quote is true, then what we give ourselves to largely defines us. If capitalism really is a kind of economic social disease, as many of its critics maintain, then all of Western civilization is fatally stained by this corrupt, abusive network of economic
Read more

Our Dose of Historic Reality

Several years ago, Jan and I went on a trip to the Normandy area of France with some dear friends. It was a wonderful trip, especially in that we had the opportunity to engage so much historical information, both from a European perspective, as well as to touch the American investments made in 1944 regarding
Read more

Is 2020 the Birth of America’s Biggest Third Party?

Now a new king arose over Egypt, who did not know Joseph. —Exodus 1:8 How the knowledge of history changes those who have it… Conversely, the ignorance of history is a ticket to repetitive mistakes, misdeeds, and calamity. These simple observations are especially relevant to us in 2020. The numbing speed of technology over the
Read more

“The first to plead his case seems right until another comes and examines him.” —Proverbs 18:17 We are a divided nation. What it will take to begin to unify us again remains to be seen. Our upcoming election will only divide us further. Identity politics has done exactly what it was designed by the Left
Read more

“For each one shall bear his own load.” —Galatians 6:5 What a Bible verse! Please, Paul, isn’t there some way you can make this observation a little more nuanced or complex? So starkly stated, we have no legitimate way to obscure the nakedness of such a truth. Indeed, I laughed for some time the other
Read more

Jesus Christ and the Full Potential of Man

Religion is a construct of the human soul, but true spirituality comes from God and is anchored in honoring what He honors. Every day of our life, we choose whether we will be guided by man’s wisdom or God’s. As basic and simple as this is, it offers us a series of decisions which produce
Read more

How Do You Bring Spiritual Deliverance to a Nation?

Gun Control or Self Control?

The rapidity of senseless mass murders continues to provoke the debate concerning gun control violence within our culture and the idea of preempting these events with such things as the “If You See Something, Say Something” campaign. Without question, gun-control laws and societal awareness play a significant role in this evil phenomenon within our culture.
Read more

Free at Last: One Blood and One Race

PREFACE: As a number of you know, I was very involved in the civil rights movement in Berkeley in the 1960s, and I have remained deeply concerned about race issues. In our work in THE STATESMEN PROJECT, we have just added to our Public Policy Focus Group a subgroup called, “Equality and Wealth Creation.” In
Read more 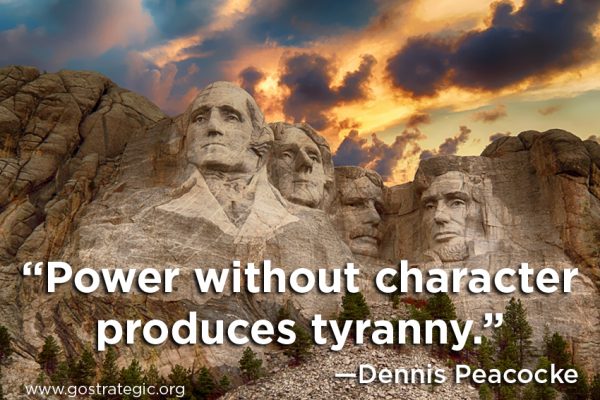 The Disciplines of Character

The world system operates under the assumption that to bring change to a situation or person, that change must come from the outside-in (external to internal) and the top-down (centralized to local). Even though virtually all evidence is to the contrary, modern secular culture stubbornly persists in this nonsense. As students of the Scriptures, we
Read more 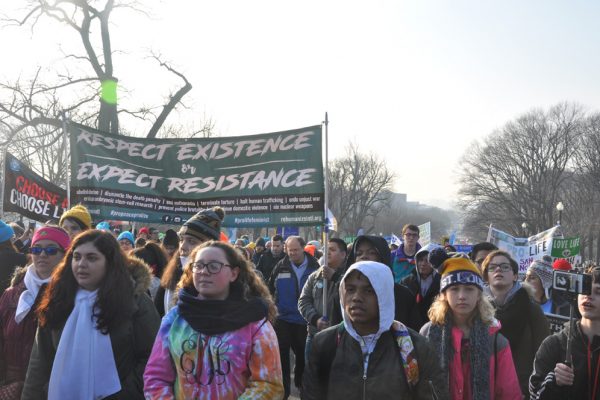 The Great Divide: The Abortion Debate on Steroids

June 2019 As many of you know, both cats and I have had nine lives. Back in my days at UC Berkeley, radicalized by the Civil Rights Movement, the Vietnam War, and the Realpolitik the general public seldom hears about, I was enthralled by Karl Marx’s early philosophical manuscripts. They were utopian, insightful, and very
Read more 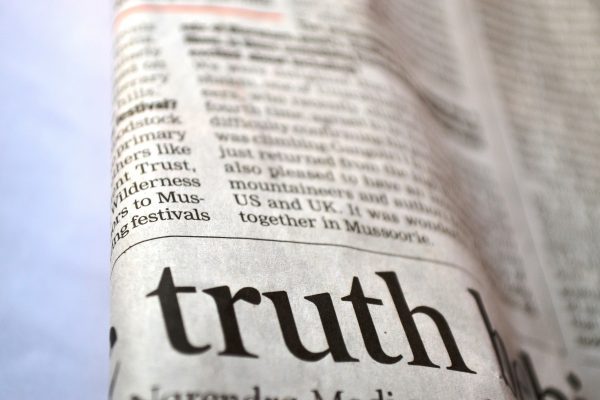 Echoes from The Left: The Scary Thing About “Truth”

May 2019 As many of you know, both cats and I have had nine lives. Back in my days at UC Berkeley, radicalized by the Civil Rights Movement, the Vietnam War, and the Realpolitik the general public seldom hears about, I was enthralled by Karl Marx’s early philosophical manuscripts. They were utopian, insightful, and very
Read more 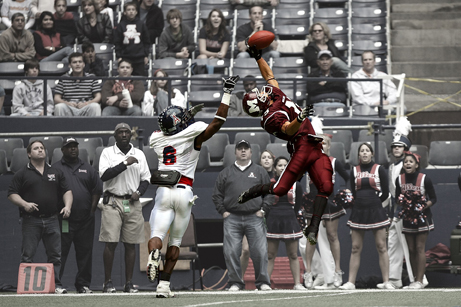 April 2019 “Be Careful What You Pray For.” —The Wisdom of God Few things are more grievous than discovering something you’ve worked on for God ended up advancing Satan’s work instead, at least in the short run. The Apostle Paul reminds us that “God causes all things to work together for good” (Romans 8:28), but
Read more
Page 2 of 9«12345...»Last »