Rivo from Madagascar and his wife, Morgane from France, were students in the Business Leadership School (BLS) which I led in Switzerland from 2013-15. A wonderful friendship developed, and in the second year, Rivo approached me with a big idea for his BLS Service Project–to develop leadership capacities for entrepreneurship in his home country of Madagascar.

His first step was to introduce Crown Financial Ministries’ Career Direct program in 2015. In August, together with a team from Switzerland and South Africa initiated by Rivo, we successfully trained 58 Career Direct consultants in two, three-day intensive trainings in the capital city of Antananarivo as well as in the second largest city, Tamatave. We invested our time particularly in focusing on identifying and equipping future leaders ready for a ground breaking transformational process. These were our first prospects for BLS.

2016’s major focus was on starting BLS as a pilot project in the French language during a three-day Intensive. The first day, about 20-25 participants were introduced to the vision and program of BLS. The following two days, we had the joy of starting the exciting journey with 11 participants who committed to enrolling in BLS, with two spouses joining as auditors. We set up two mentoring groups, one in Antananarivo and one in Tamatave. Pierre Bonin (mentor from BLS France), Rivo, and I formed a team of mentors serving these students on an individual and group basis through regular Skype calls.

This dynamic process involves about two visits per year planned for the next couple years and additional BLS Intensives at 6-8 month intervals. The next Intensive is planned for April 2017 in Tamatave, allowing many more to get acquainted with the BLS vision who were unable to join last August due to the holiday season. We are hoping to raise funds to fly International Schools Relational Director, Bruce Billington, to speak at this event and connect with the leaders there (see below for how you can help).

In addition, we introduced in both cities an initial half-day seminar on Foundations for Farming with up to 50+ participants including agronomists. It is a much-needed biblical and innovative approach to farming.

I am so grateful to our Lord Jesus for the open doors in Madagascar and the ability to collaborate with so many wonderful people and organizations to see God’s Kingdom unfold in ways reflecting His character and nature in the nations. It has been a tremendous privilege to hear the multiple testimonies of life changing impact it is already bringing to individual and families. 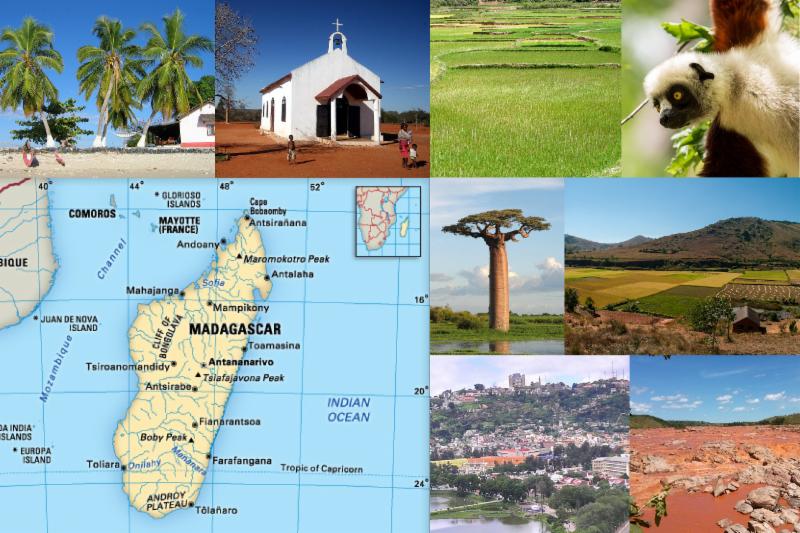 Madagascar! What a marvelous place for Kingdom principles to be taught and applied! It is a unique island nation. The main island of Madagascar is the fourth largest in the world. It is believed to originally have been part of the Indian subcontinent. This explains some of the flora and fauna which is now 90% unique to this nation and gives a strong basis for their growing tourism industry. The first evidence of human foraging was around 2,000 BC. Because of linguistic research, the first human settlement is believed to have been by sea voyagers from Borneo in the period 350 BC to 500 AD. About 1000 AD, the Bantu people from East Africa arrived. Subsequently, small numbers of other people groups have immigrated, but it is substantially an Asian-African population. The government was essentially tribal until a monarchy was established in the early 1800s. It was overthrown in 1897 when the French established colonial rule until 1960. Thus, they have only been under outside rule for 63 years. It is among the poorest of African nations with a GDP of only $1505 annually per capita, PPP. Sound like the right place for the Business Leadership School!

Please help GoStrategic fund a budget for travel and other associated expenses in establishing new international Business Leadership School locations. Our International Director donates all his time, as do the national directors that are working in this project, however, there are still significant expenses that accumulate. As a frame of reference, a single airfare between New Zealand and Madagascar is approximately $4,000. As BLS develops in a nation, the needed oversight, establishment of protocols, customization of curricula, and networking to make them as strong as possible, all involve expenses. There is a real need for a budget item for these projects. The story of Madagascar demonstrates the time and space considerations and how they are part of a synergy that increases fruitfulness. Our goal of $10,000 will be used both for Madagascar and an overflow for other international location needs.
Please help by donating now. To allocate funds to this project, write “MADAGASCAR” in Order Notes on the final page of online checkout; for checks, please note in memo.

BLS is allowing me to establish a much stronger foundation in my life and work, particularly as I start with a small entrepreneurial initiative producing Soy Yogurt. It’s so practical and prophetic. For me, it was like a wake-up call. I am so blessed by this transformational process. 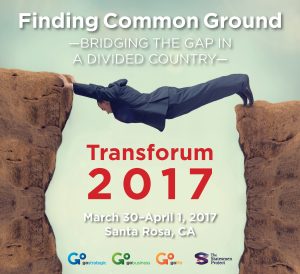 We Appreciate Your Prayers 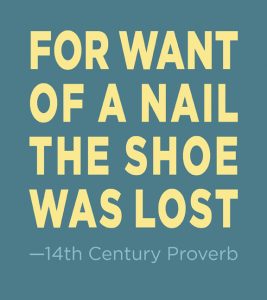 * For Dennis’ strength and recovery from recent illness.
* The final editing, proofing, and release of Dennis’ next book, tentatively titled, Tending Your Garden.
* New levels of networking in The Statesmen Project based on the result of our current elections.
* Prayer covering over GoStrategics’s office staff, our school facilitators and students, and our affiliate groups abroad.