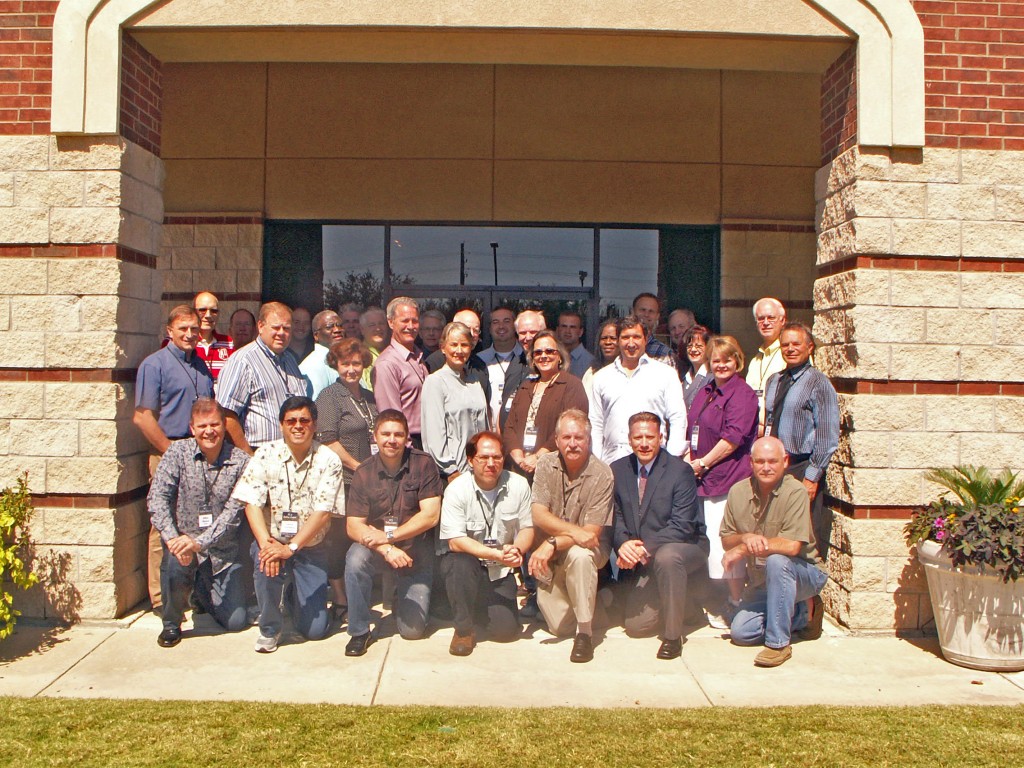 Many of you have heard us speak of The Statesmen Project. One of our purposes for this SCS update is to help you as our ministry partners better understand how this project is clarifying what SCS does as a ministry to train people to disciple nations and how The Statesmen Project is helping to draw new students to our schools and broaden our networking services for leaders in the Body of Christ.

The following is an update from Dennis Peacocke:

The Statesmen Project is an international movement of Christians and like-minded people responding to the current economic and social issues and its specific community and national problems. We are a group of people seeking to transcend self-interest and politics-as-usual to help our communities and nations thrive out of these crises. The Statesmen Project is a strategic response to bring God’s ways into the situation and to reposition the scope, scale, and depth of the Christian church and influence within the general public conversation and the public policy decision-making process of the nations and local communities.

The mission of The Statesmen Project is to prepare disciples of Christ who are willing to respond in loving action and words to the social needs that are the results of the misuse of public debt and the subsequent de-funding of city, county, state, and federal funds. We plan to actively participate in national and local discussions about choices as a culture that will impact social and economic issues. These efforts will be supported by widespread prayer. We also hope to elevate the way citizens and the electorate think in order to impact the thinking and actions of their elected officials and other people of influence.

Over the last eighteen months we have formed a coalition of international apostolic leaders of networks that represent large numbers of churches and ministries who serve as Advisors on the project. They are recommending participants in the project and are supporting it through their networks. In addition to regular conference call meetings, we have had three assemblages over this extended time, two in Dallas and a recent meeting in Washington, DC in early February. The attendance level of current participants is over 90% which is amazing for any group of leaders.

We are now in the process of planning a larger meeting this September in Dallas, Texas. This meeting will include an invitation-only addition of people who are interested in exploring cooperative efforts in the five specific areas of focus previously noted. A key part of this event will be our first Economic Summit where experts will address the many facets of the current socio-economic crisis.

This project is collaborative which means we find where we agree and move forward with an increased strength of numbers and breadth of influence. If we start by cooperating with those of like opinion on one matter, we will have a basis of relationship to build further agreement over time with an expanding number of people and the ability to bring our perspectives into the public conversation. It becomes an exercise of agreement and appreciation of differences based on emphasis or cultural persuasions, rather than differences of principles.

The participants in this project have been wonderfully captured by the practical possibilities it fosters to make a difference in our communities and nations. The United States is our pilot project, but we fully expect leaders we have trained to use this model in their own countries as we learn from this pilot project. We encourage you to inject The Statesmen Project into your prayers.

For more information about The Statesmen Project, please visit: www.TheStatesmenProject.org 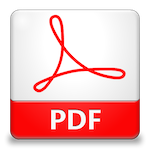