“There will be peace in our time.”
—Neville Chamberlain, Prime Minister of the U.K., 1938

History, if it proves anything, proves that bad things happen when leaders and nations refuse to deal with what is obvious. Neville Chamberlain’s above quote is infamous. When faced with the stark realities of Hitler’s intentions to conquer Europe, the Prime Minster of the United Kingdom still could not realistically deal with it or prepare the nation he led to do so. He saw what he wanted to see, rather than what was there for all to see. 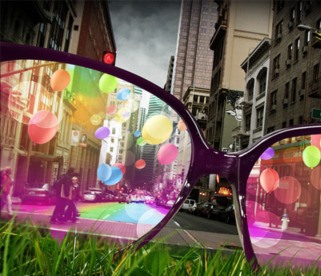 Many of us do likewise—some occasionally and some habitually. While the reasons for this may vary, the core of it is simple. Reality forces us to engage unpleasantries, fallenness in self and others, and the hard realities of loss on many levels. Living in the reality that life is truly wonderful and precious, while at the same time sometimes awful and cruel, is not easy. Naiveté and cynicism both lurk on the opposite sides of life’s highway, and either extreme will lead a broken or deadened heart.

In my lifetime, I have seen our society’s “reality quotient” drop horrifically. We are sliding quickly into the grasp of the taskmaster, consequence. Many sense it, regardless of all the Chamberlain-like protests among cultural leaders. Immorality destroys character; political manipulation stays trust; debt destroys financial options; false alliances create embellished conflicts; dumbed-down education leads to the loss of freedom; and all of these dependency-on-civil government vector lines create massive realignments when they mature in culture or nations.

All of these things are incubating in our day, based on my analysis of casual reality. So what do we do? I say these things must be done: