Man has struggled for countless centuries with the phenomenon of the “problem of evil.” Where does evil come from and can it be “cured?” Many theories and opinions abound. The ancients blamed animal spirits or evil spirits; even demi-gods sent from capricious Gods. Modern man in his attempt to rationally dispense with ancient “superstitious ignorance” has been far more clever. Theories have ranged from repressive social pressure (Rousseau), class-warfare (Marx), displaced primal urges and myths (Freud), and many forms of psychological malfunctions (psychiatry). Common Asian perspectives hold that various forms of conscious “illusions” (Maya) are both the source and the culprit. Christianity, Judaism, and Islam all have semi-aligned theologies as their common answer to these questions. Current opinions on the source and nature of evil are seldom discussed as secularism’s grip on the public conversation continues to choke out and eliminate causative spiritual social dialogue. 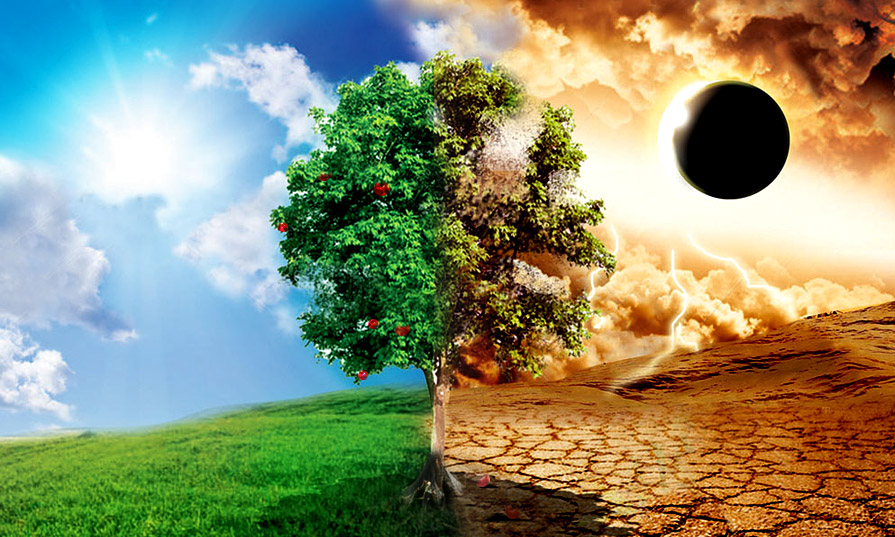 As the vestiges of historical Western society are rolled backed by the secular repressive juggernaut, we see daily see the increase of random shootings and other senseless crimes. Millions of dollars are endlessly dispersed from civil coffers funding “experts” to get to the bottom of all this and help the frightened public better understand the growing craze of social insanity. Virtually never do I hear any connection in the secular press or media between the sterile vacuum of spiritual nothingness they are creating and the growing cloud of unreal actions constantly rolling out. Why would they? “Evil” is an archaic concept and the causes of these senseless acts are simply senselessness, that is, no rational reason is behind them. Really?

“Evil” connotes something that has will, choice, purpose, and even systemic nature. It transcends any connection to selective adaptation or evolutionary materialism. Indeed, where would evil come from in a spiritually sterile environment? By definition, it cannot exist. Marx may be right; Freud may be right; modern social science may be right; but a real Satan who systemically injected his strategic self-destructiveness into humanity… no way. That kind of hocus-pocus would logically lead to the objectionable conclusion that evil as a spiritual phenomenon can really only be dealt with by injecting an antidote to it in the spiritual realm in which it dwells. But that would be unacceptable, absurd, and antiquated thinking; a violation of both the laws of science and the separation of church and state! Such thinking, they say, is dangerous, prejudicial, and implies the need to factor into the decision-making process a parallel or multi-dimensional reality. Beyond that, it may censor human behavior that should be left alone to choice. It violates our socially current, supreme value of tolerance.

So who wants to talk about the power and pervasiveness of evil? Who wants to suggest that parts of our social insanity can really only be altered by spiritual change and the public discussion thereof? We should. It’s square one reality, and that is… THE BOTTOM LINE.

P.S. Just a question: In a secular culture, what does “God bless the USA” really mean as it rolls off the lips of so many public officials?

Prev Post GoStrategic Newsletter: Summer 2015
Next Post On the Decline and Fall of the American Empire in Philadelphia