The latest Barack Obama controversy involves his amazing promise to the nation that he will not put “boots on the ground” in our war on terrorism in Syria and Iraq (ISIS). For the sake of this discussion, I am not primarily concerned with the obvious absurdity of his “promise” or the fact that there are already more than a thousand U.S. military soldiers’ boots on the ground in the area. Instead, let’s quickly look at the pathology of such promises that are frequently made by all of us either privately or publicly.

Do I believe we can and often are called to make and deliver on our promises? Yes, I do. However, as we are reminded in James 4:13-15, we must factor in not only our own ability, but the Lord’s help to deliver on our promises. No matter how much power or authority we hope in any situation, the delivery of our promises, to a measure, is a gift. I may well be 100% committed to a promised course of action, and even positioned to fulfill it, but the fulfillment of it must factor in the actions of people, progress, and the “Amen” of the Lord. May God’s Spirit remind us of all these things as the opportunity to make promises confronts us all, once again, as it most assuredly will. 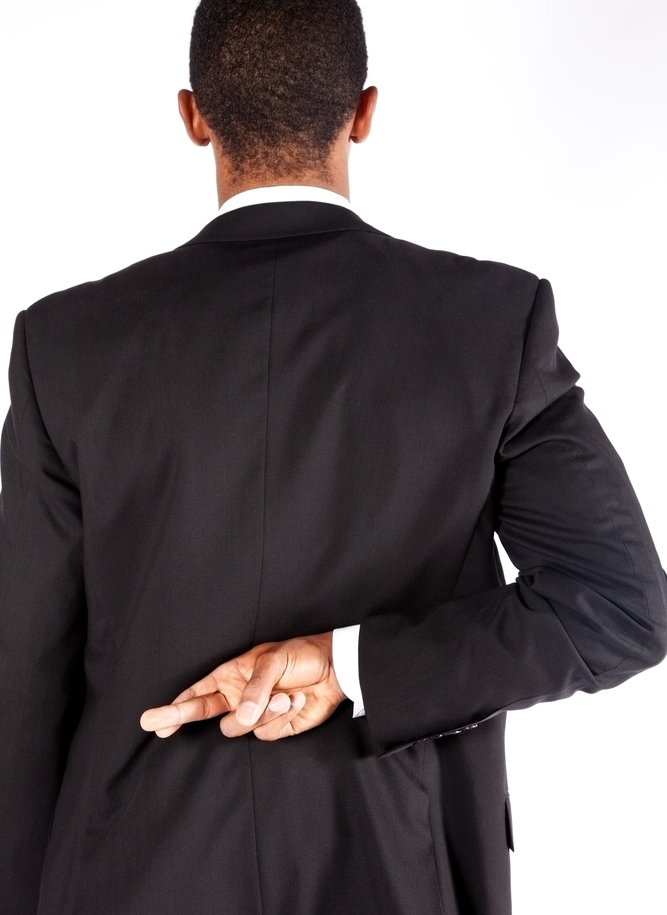 Returning to the subject of President Obama… He is a most curious man to me; how can anyone as allegedly bright as some say he is continue to make the kind of statements he repeatedly makes that simply can’t be fulfilled? His promise for “transparent government,” “keeping your own doctors,” “not socializing health care systems,” “getting to the bottom” of Benghazi, the IRS scandal, and a list of other issues. What is that? He knows very well there are boots on the ground now. His military commanders and advisors publicly tell us that many more are essential to deal with this seemingly unending crisis. So what is this man thinking? We all know the obvious public answer is “political posturing,” but why for the sake of personal integrity does he persist in this almost farcical charade? Many believed that Mr. Bush actually believed his own narrative, but surely Mr. Obama cannot believe his. His “fakes” are far too obvious to be taken seriously. I remain perplexed and seemingly want to resist the more ominous conclusions. In any case, he needs our prayers as Scripture reminds us (1 Timothy 2:1-4).

So there you have it. We all need to measure our words and promises, asking God to reveal and deliver us from presumption, deception, and delusion. May the Almighty also deliver us from politicians whose words so frequently are puffs of smoke encasing the general populace in unbelief and apathy. I guess the bottom line remains, “What are we going to do to change all this?”

Prev Post GoStrategic Newsletter: Fall 2014
Next Post Back into the Dark Ages? An Intelligent Battle for Freedom of Speech & Freedom of Religion