Where Are the Real Muslims?

As virtually everyone in the public conversation knows, President Obama and others are vociferously maintaining that Islamic Jihadists are not “real Muslims.” I am certainly not an expert on Islam, but like many others, I have been through the Quran and have heard a number of real experts on this subject lecture and address these issues. Like Christianity and other religious-spiritual groups, there are many variations of doctrinal interpretations which claim membership under these kind of organizations. The Jihadists certainly consider themselves true Muslims and view with great strength that other Muslims who differ from them are “quasi-Muslims” at best.

The point is, vigorously competing sects exist in both major and lesser religious groups; Islam, in this regard, is not unique. President Obama is maintaining an uninformed and indefensible position, and political correctness is attempting to muffle his exceptionalistic position. Who are non-Muslims to attempt to define the core distinctions within Islam that have existed to the point of intentional wars for many years? 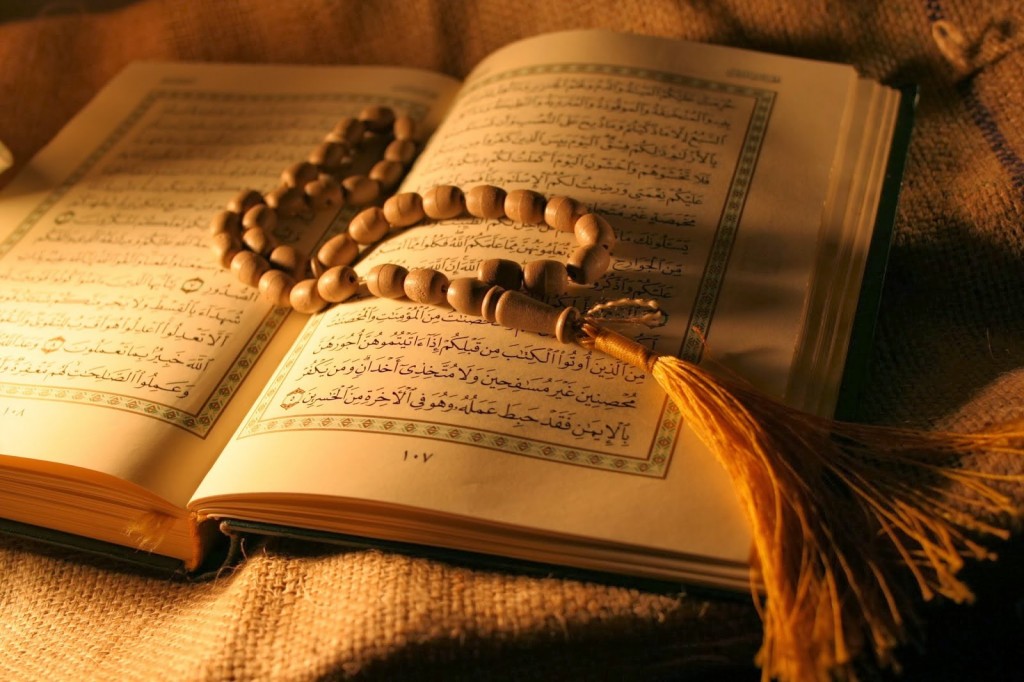 The point of all this is a very, very critical issue since the West’s attempt to “destroy Jihadist Islam” is not going to happen. The West may well limit how and where this ideology is allowed to recruit, train, and deploy, but eliminating it as a philosophy, theology, or a political antidote to the degenerate West is a dangerous political fairy tale. When the September 11th attacks took out the Twin Towers in 2001, I never heard anyone publically wrestle with the real question. That question is this: Why do these Jihadist Muslims hate the West so much? To say that they hate us because they “hate freedom” is nonsense. They hate us-among other things-for killing our babies, pushing sexual immorality, blind materialism, and the general dismemberment of the family unit. Remember folks, Islam in any form connects powerfully both with Jesus as a prophet and the Old Testament principles as given by God. When are we going to have the courage to converse around this facet of our growing international dilemma? Verbal, political promises will not get us through the future, my friends.

Since I am provoking an essential discussion, permit me to add one “ticking issue” to the pile: When are the non-Jihadist Muslims going to come out en masse in Europe, the US, and beyond and be counted for where they stand on these issues? While smaller demonstrations may reach the public eye on social media platforms, one wonders why a more formal movement has not been established by non-Jihadist Muslims to defend and promote their position as has been exampled by other advocacy groups such as Planned Parenthood, PFLAG, or the NAACP. Mr. Obama’s attempts to set them apart as the “real Muslims” combined with their “no-show” makes the President look like a meddling idealist who is defending an Islamic constituency that doesn’t support his position, or is so afraid of the Jihadists themselves that they are paralyzed from assembling in public to defend themselves as the “true Islam.” There is no easy way to say this. Political correctness and those who hide behind it are doomed to come to an end. Eventually, reality blows all smoke, mirrors, and BS away. And that is…

Prev Post Three Supreme Issues Facing Us All
Next Post NOTE TO SELF: Staying “Balanced” Isn’t Easy in Crazy Times