NOTE TO SELF: Staying “Balanced” Isn’t Easy in Crazy Times

Anyone regularly reading these Bottom Line newsletters of mine probably has two things in common with me: 1) you recognize the deepening instability of our culture, and 2) you too may have trouble staying “balanced.” Sometimes the level of nonsense going on is like a very bad dream, at best, and a hallucination, at worst. The consequences of having jettisoned our Judeo-Christian moorings grow more and more obvious with every passing day. Wanting to spare us all another case-in-point or opine on the absurdity of any given day’s latest “news,” I choose to pass on to you what I believe God’s Spirit calls to my attention: the vast numbers of humanity that have historically lived in the social debris of the consequences of private and social sin. As I was once reminded, the natural condition of the garden is weeds. 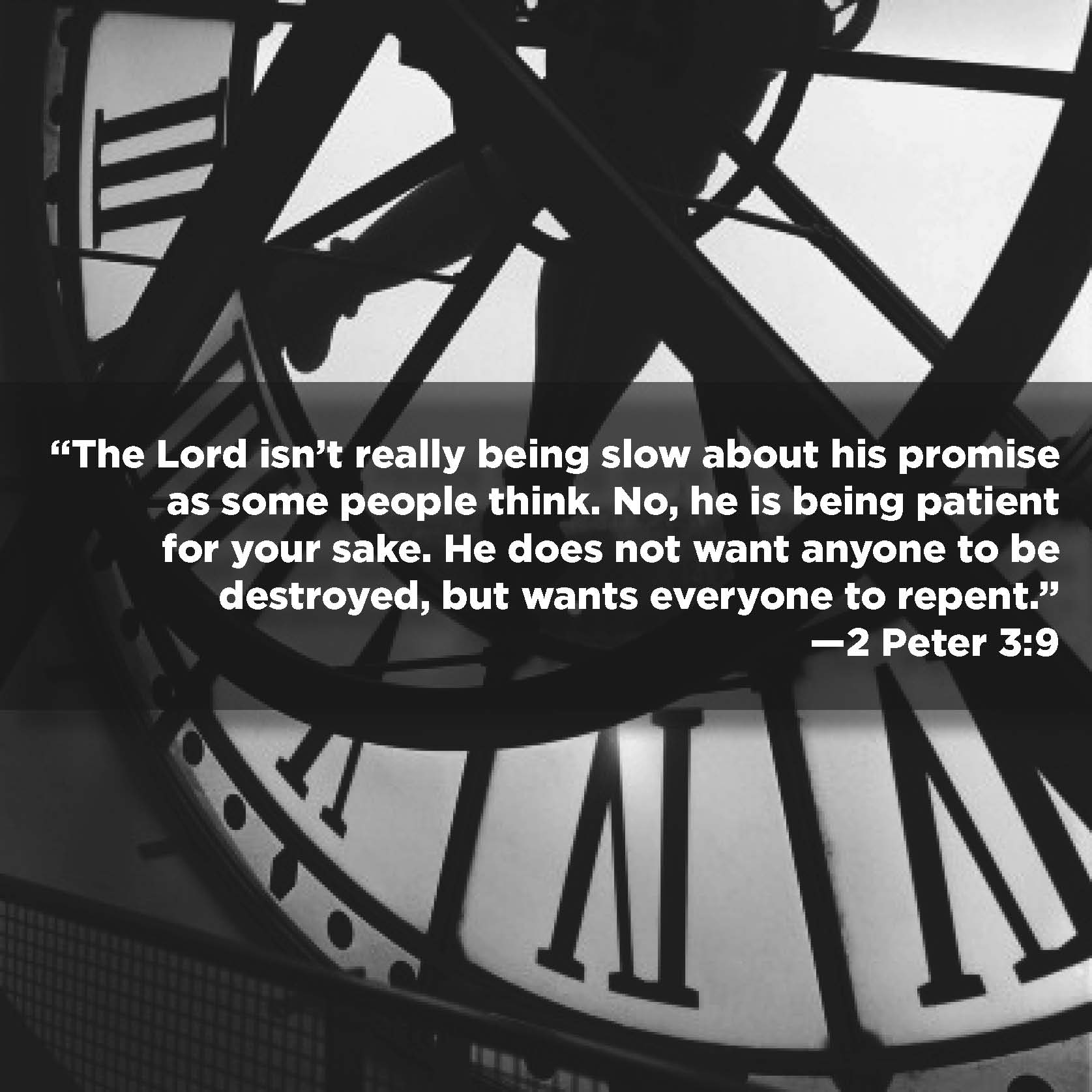 The challenge is not waiting for the return of Jesus to sort it all out or even the sobering reality that all of us are but a heartbeat away from seeing eternity personally. For me, the issue is the social price-tag of man’s rebellion and the clear reality that so much suffering, injustice, and tragedy are so unnecessary. Even God is on record as suffering with us on man’s self-inflicted wounds in spite of the Divine tension of Jesus having already resolved it all in His death and resurrection. To love until sin, time, and death are no more is to suffer. Even for God. “The Lord isn’t really being slow about his promise as some people think. No, he is being patient for your sake. He does not want anyone to be destroyed, but wants everyone to repent.” -2 Peter 3:9

So where is the balance issue? It rests in many places. For starters there is the “now and not yet” reality of God’s Kingdom. It is finished yet not consummated and lies painfully, yet in warranted anticipation, in between those two worlds. Until the end we have sin, death, disease and all manner of human disintegration. I rejoice in what God has done, and yet like Jesus, weep at Lazarus’ grave. The human condition is resolved but caught between two worlds. I love my nation and see it slowly falling apart. On the other hand, it is, like Israel in Solomon’s day, a grand human experience, a republic of hope and classless opportunity. On the other hand, it is now an empire where mammon resides, secular humanism increasingly encroaches, and the concepts of personal freedom and community responsibility are pitted as enemies instead of the two wings of our proud eagle. The ambiguities and tensions are many.

For me—at heart an offensive warrior, I seem doomed to play defense since the enemies of freedom require endless blocking with little time for effective countering. The sun appears mostly to be setting, not rising. Yet, our assets have not yet fully been played and conscience, hope, and love demand that they must. The “super spiritual” say, “leave it alone; heaven is secured for our energy and time.” My heart responds, “yes,” but love for people, truth, grace, and justice demand the engagement between Satan’s forfeited kingdom and God’s ascending and inevitable Kingdom. To turn to heaven alone is to desert our current post. Indeed, “occupy until I return.”

With the exception of Moses, Joseph, and those closely preceding King David, the sun was setting, not rising. The majesty of Isaiah’s hopes in Christ came forth from the context of a society doomed for slavery and dissemination. Equally so it was for Ezekiel, Jeremiah, and the rest. Many of them must have been like me: an offensive fighter trapped in a defensive war. John the Baptist was in the center of a rising, divine wave, but only until he lost his head for speaking God’s heart. For the Jews, from 70 AD until the last decades, it was displacement, defense, and death. So why, pray tell, should those doomed to play mostly on defense complain? It has always been mostly so even on the winning side of history.

So, “balanced” is an issue for many of us. Is the next election, so seemingly critical to our nation’s future, going to be a deepening of the social trenches, a knitting together, or a birthing and consolidation of a new force? I do not know. To the warriors of prayer, policy, and programs, what seems to me to matter most is maintaining our spiritual balance; without it we are diminished. And that is… THE BOTTOM LINE.

Prev Post Where Are the Real Muslims?
Next Post Trump vs. Sanders: Measuring How Divided We Are