Principle Six: The Separation of Powers

As we addressed in our April issue of The Bottom Line and study of the Twelve Master Principles, Principle Four: Service-Based Power is the conduit through which “love makes the exercise of power safe” because empowering others becomes one’s goal. Since government is the structure through which power is primarily exercised, this principle of love empowering others is not enough to safeguard the abuse of power. Sin (“fallenness”) is so deeply engrained in our self-centered nature, that from an institutional context which involves many people touching power together, several people’s motivation of love is not enough to offset the momentum of an institution.

The antidote and supportive attitude to the empowerment of others is found in Principle Six: The Separation of Powers. This awesome principle injects checks and balances to limit what any one facet of institutional power through government can do. In separating the functions of a governing body, it counterbalances power and introduces the principle of mutuality. Therefore, several divisions of institutional government are required to function together to enact governing decisions. No modern government has embedded this principle into the fabric of its governing institutions as clearly and deeply as the United States of America. The founders of this government exercised political genius in their constitutional legal framework unparalleled in the nation-states of the world.

Most of the people in my generation were exposed to the concept of the separation of powers in junior high school history or civics classes. The governmental institutions of the executive branch, judicial branch, and legislative branch live in a constant and historic tension seen throughout virtually all the political history of the United States. Elections come and go, the liberal/conservative pendulum continues to swing, but the separation of powers in our governing body continues to serve as a stabilizing force. The only way to institutionally destabilize this nation is to alter the constitution, literally or spiritually, in its intent.

To this major point, two critical observations must be made. Firstly, our Constitution presupposes that the ultimate guardian of this checks-and-balances system is the continued education of the citizenry responsible for electing civil leaders committed to enforcing the Constitution’s principles. We the People are the very allegiance to defend the Constitution from enemies, foreign and domestic. That, my friends, is a very big deal. Since this oath presupposes a functioning knowledge of that supreme (transcendent) document, it absolutely requires that its educational systems teach the citizens deeply enough in the core meaning of the Constitution to recognize its peril or support from the political parties and their candidates for public office. Indeed, no nation can claim strength, honor, or “greatness” when its citizens and educational systems desert this non-negotiably essential function. Here, in the United States, if we are to fear anything as a nation, it is the consequences of the abandonment of this duty.

Secondly, if in this horrific and almost treasonable educational neglect, the separation of powers wavers and is diluted by cultural demigods not principle demands, then totalitarianism government is the absolute reality which follows. Are we currently teetering on that precipice? Only ignorant fools are blind enough to question this reality. Unfortunately, there is a second explanation: Those fools believe they have a supreme form of civil government not needing such preemptive “clutter.” I leave it to you, my friends. Is this principle of the separation of powers now obsolete and no longer essential to our civil order of democracy? For many of us, the correct answer to this question and what to do about it, really, is… 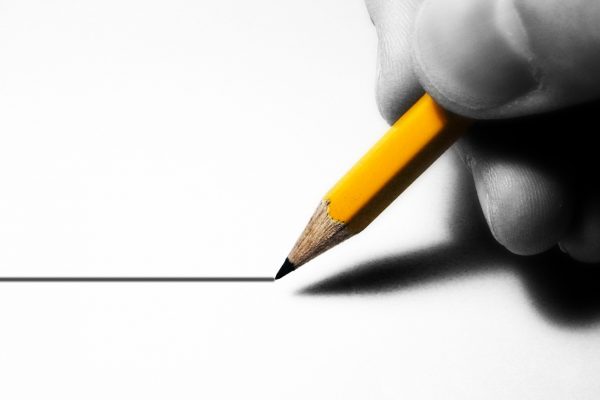 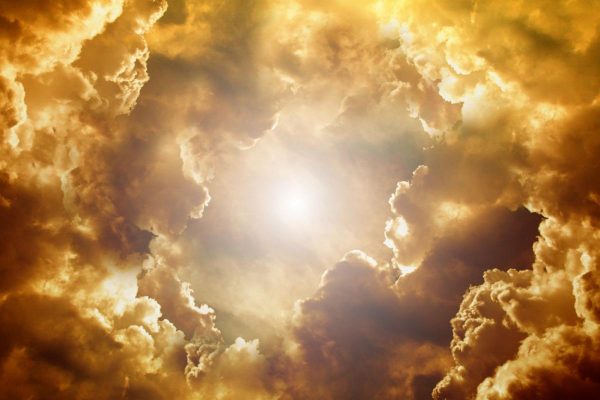 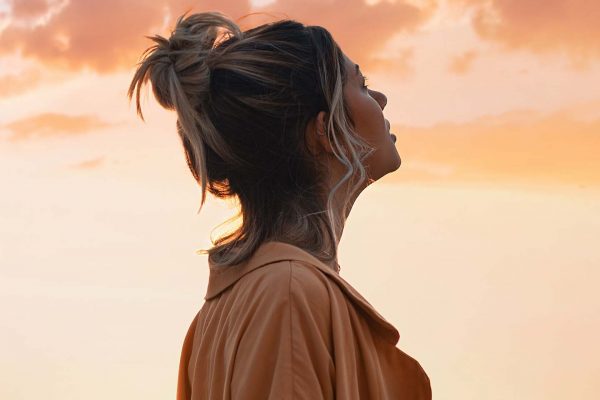